Argentina captain, Lionel Messi and his Portugal counterpart, Cristiano Ronaldo will be the cynosure of all eyes when the FIFA World Cup kicks off Sunday in Qatar.

Both playing probably their last World Cup will be seeking to end on record breaking notes and of course settle the greatest of all time debate if one of the two lifts the World Cup as champions on December 18.

With their total dominance of the beautiful game in the last decade, both have not lifted the World Cup trophy in their illsutrious and very storied careers.

If Argentina advances further in the competition, Messi will become the only player with the most appearances in the event, having featured in 19 matches throughout all editions, while Lothar Matthaus holds the record with 25.

Messi has guided Argentina to 12 World Cup victories as a captain, and if he leads La Albiceleste to progress to the quarter-finals this year, he will beat the record of Rafael Marquez, who now holds the record for most wins as a captain in the event.

For Ronaldo, the aim, apart from winning the title for the first time, will also be to break the goalscoring record of Portuguese legend Eusebio at the World Cup.

Eusebio led Portugal to the semi-final of the 1966 tournament – scoring nine goals to win the Golden Boot.

Ronaldo became the oldest player to score a hat-trick when he bagged a treble in the draw with Spain in Russia in 2018. 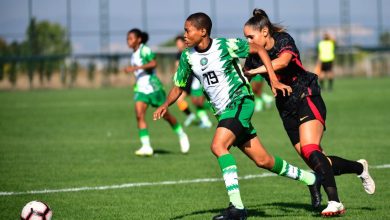 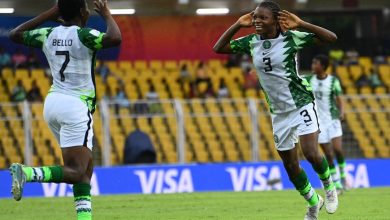 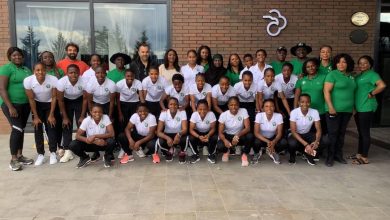 Flamingos depart Turkey for India for FIFA U17 World Cup